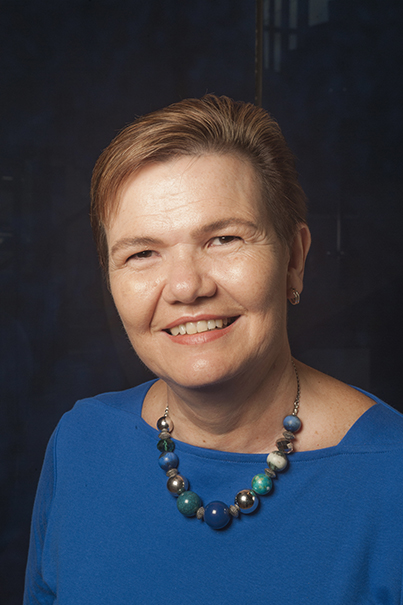 Flavia is a molecular-microbiologist and has a PhD in Medical Microbiology (1992). Since immigrating to Australia, she was employed at QUT as a Post-doctoral Research Fellow in the CRC for DNA diagnostics, which subsequently became the CRC for Diagnostics (2001-2005). In 2006, she was appointed as an Early Career Research Academic and Lecturer in the School of Life Sciences, QUT. In 2008, Flavia was promoted to Senior Lecturer, Associate Professor in 2011 and Professor in 2017. Currently she supervises 9 post-graduate students (excluding Honours students). Flavia is the Associate Director (QIMRB) at the Institute of Health and Biomedical Innovation (IHBI) and Program Leader and Specialist Advisor for the Wound Management Innovation Co-operative Research Centre (WMI CRC). She’s played a primary role in the development, automation and implementation of the single nucleotide polymorphisms (SNPs) genotyping method. This technology is a world-first and is completely unique in its design and application which has led resulted in many publications