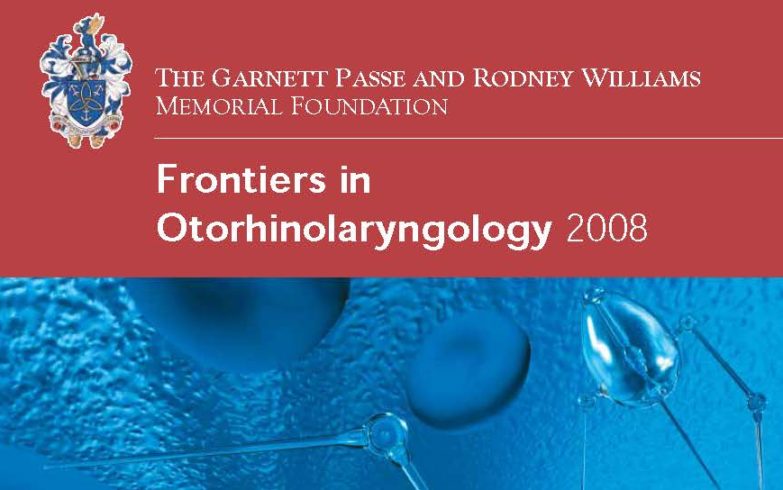 The Art, Science and Future of Otolaryngology, Head and Neck Surgery

Frontiers 2008 showcased new and developing technologies that would influence the future of Otorhinolaryngology.  Hi-tech surgery, virtual reality, nanotechnology, tissue engineering and biotechnology were just some of the topics that will be presented.

As in the past, all speakers were invitation-only, and included three internationally renowned overseas speakers:

The Conference Dinner Speaker was Li Cunxin.  As told in his best-selling book, Mao’s Last Dancer, Li Cunxin’s extraordinary journey from unbelievable poverty to international stardom began at eleven years of age when he was selected to join Madame Mao’s Beijing Dance Academy.  After becoming the top dancer in China, he was one of the first cultural exchange students to the USA under Mao’s regime, and after defecting, went on to enjoy a stellar international dance career.