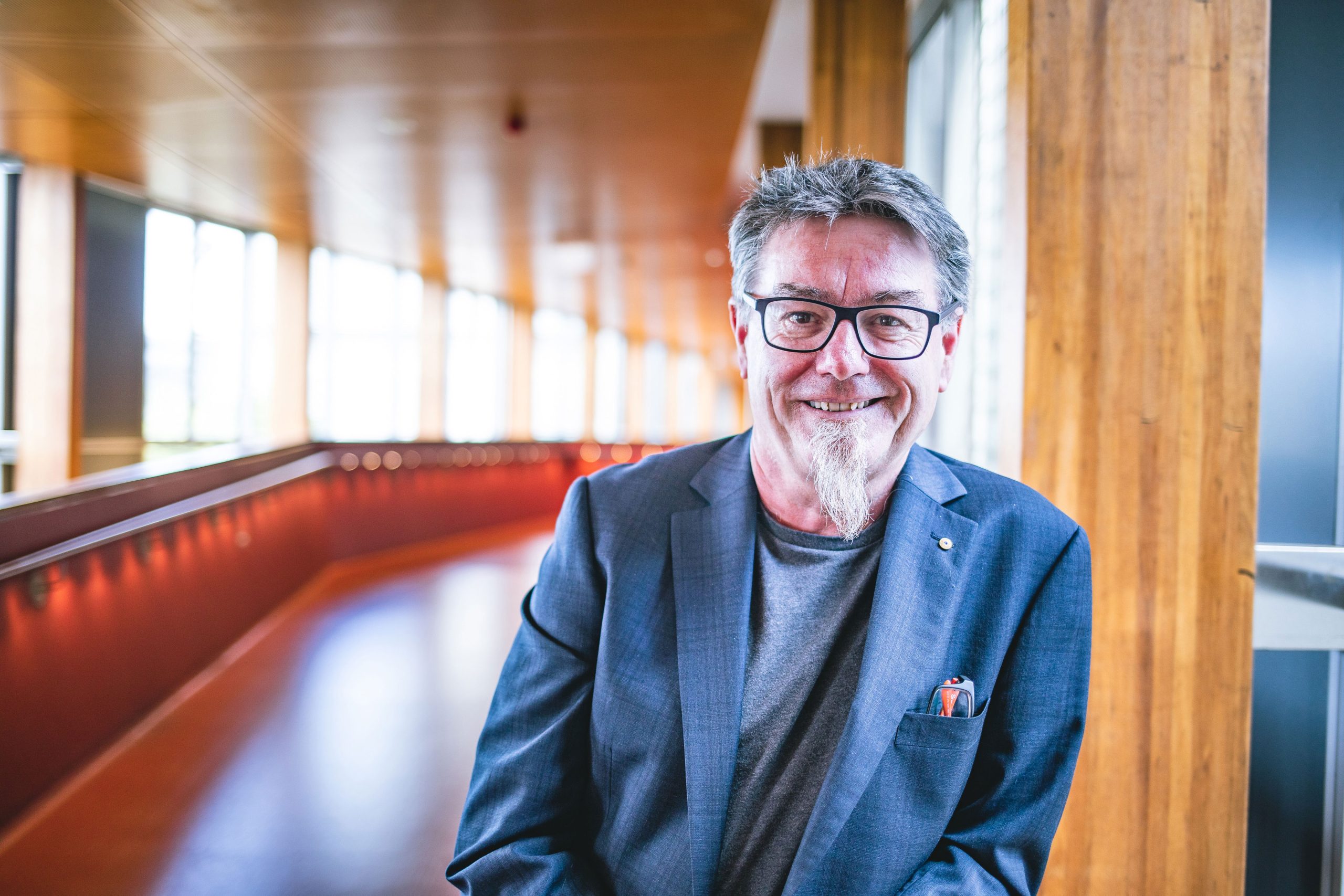 Professor Gordon Wallace is involved in the design and discovery of new materials as well as the development of innovative fabrication and characterization methods. Gordon is committed to the use of fundamental breakthroughs in these areas to drive new technologies in Health.

He was appointed as an Officer of the Order of Australia 26 January 2017 and received Wollongong’s award for Innovation in 2017 as well as serving as Wollongong’s Australia Day Ambassador. Gordon was named NSW Scientist of the Year 2017. He received the Eureka Prize for Leadership in Science and Innovation in 2016 and was appointed to the Prime Ministers Knowledge Nation 100 in 2015. Gordon is a Fellow of the Australian Academy of Science, Australian Academy of Technological Sciences and Engineering (ATSE), Institute of Physics, and Royal Australian Chemical Institute (RACI). He is a corresponding member of the Academy of Science in Bologna.

Prof Wallace has a long-standing track record in research training. Since joining UOW, he has successfully supervised more than 130 PhD students from over 20 different countries who have gone on to highly successful careers around the world. He has also mentored over 40 ECR Fellows.

He has published in excess of 1,100 refereed journal publications that have attracted more than 64,000 citations with an H-index of 110 (Scopus). He is listed as a co-inventor on more than 60 patents and was acknowledged in 2017, by patent attorney Nicola L Maxwell, as one of Australia’s most influential inventors.