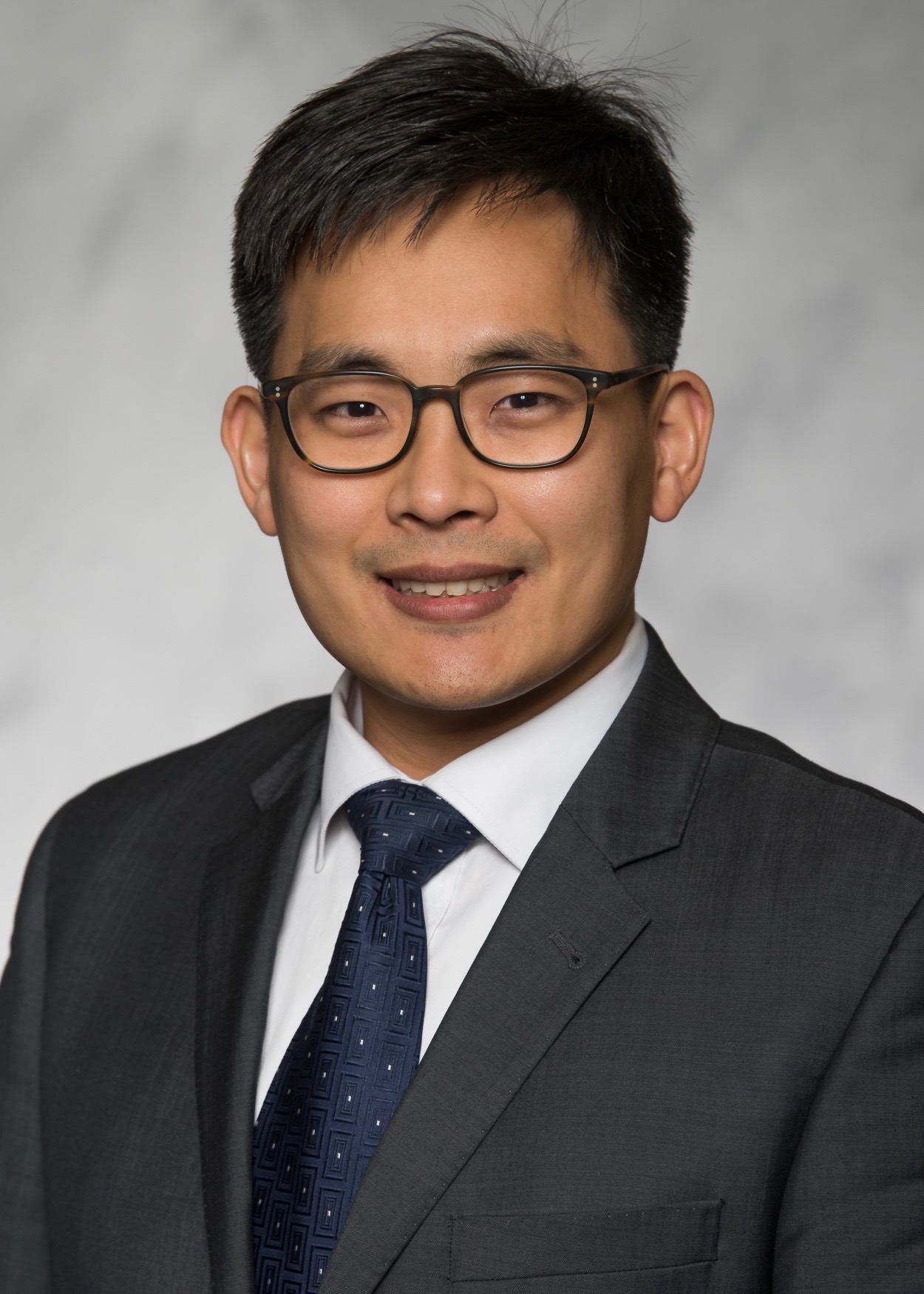 Ray’s interest in an academic surgical career began during his early medical school years, where several summer breaks were spent in the Department of Plastic Surgery, Middlemore Hospital, the largest centre in New Zealand. During these months, he performed several retrospective audits on various paediatric cranio-facial conditions, and wrote the referral pathway in the wider Auckland region for children with plagiocephaly. The passion for a surgical career was affirmed, amplified and maturated upon encountering the specialty of Otolaryngology Head & Neck Surgery (OHNS) in the later years of medical school, and early years as a doctor.

At this point in the career, a decision was made to perform full time research towards a doctoral degree under the supervision of Professor Richard Douglas, at the University of Auckland, New Zealand. Once being accepted on to the Royal Australasian College of Surgeons OHNS SET (Surgical Education and Training) programme in 2010, Ray deferred commencement of training for his research. The thesis entitled, “Characterizing the subepithelial mucosa in chronic rhinosinusitis: influences of microbes and immunity” was awarded Doctor of Philosophy in Surgery in 2016. The thesis consisted of seven distinct chapters, each based on research that led to publication in highly regarded peer-reviewed international journals, and his publications have thus far been cited over 100 times. He presented at national and international academic meetings regularly.

Once commencing SET training after completion of doctoral research, Ray excelled clinically, completing his training at a shortened four and a half years after a review of his performance and cumulative clinical experience. He has recently passed the RACS Fellowship examinations, and successfully completed training.

Ray’s has a fundamental love for patients, clinical work and collegiality, as well as an uncontainable curiosity and tenacity in efforts until answers are found. He has a hunger for knowledge, while at the same time having the patience and empathy that allows effortless collaborations and strong team building. His goal and future plan is to become an international leader in academic rhinology, based in Auckland, New Zealand.