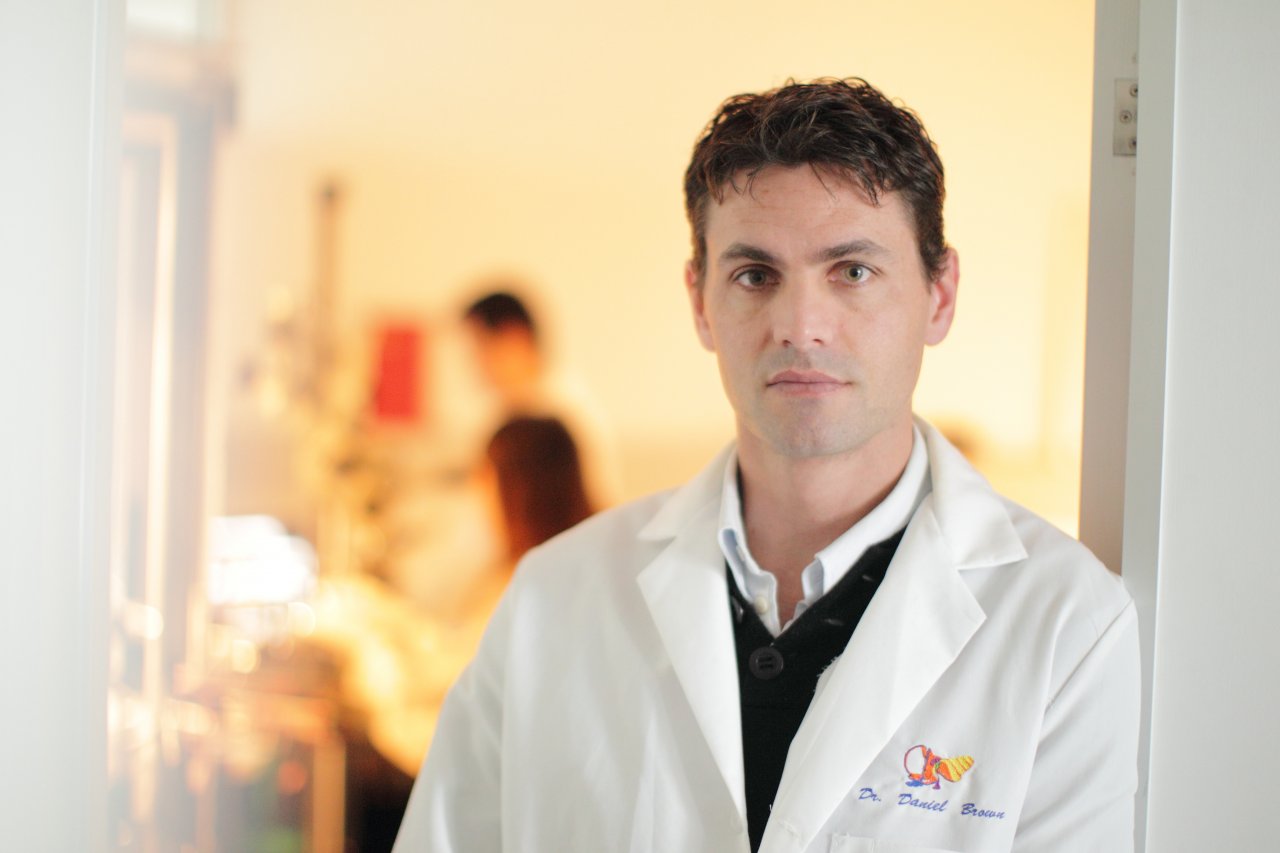 Dr Daniel Brown is a hearing and balance physiologist, with particular focus on Ménière’s disease. After being awarded a PhD in Auditory Neuroscience from the University of Western Australia in 2007, he undertook a 2 year fellowship at Washington University Saint Louis, before returning to start up a new laboratory at Sydney University in 2009. During this time, he developed new methods of objectively diagnosing Ménière’s disease, new animal models of Ménière’s, and new approaches to quantifying functional and morphological changes in the inner ear. He was awarded the Barany Society Award for Best Mid-Career Researcher in 2018. In 2019 he moved to Curtin University to start up a new Hearing and Balance Laboratory, and began working on new therapies for treating inner ear disorders. In 2020, as a team of 4, he was awarded the overall Curtin Innovation award, for the investigation of re-purposing an anti-hyperlipidemic drug to prevent ototoxicity, which the team has subsequently patented. At Curtin, he is the Discipline Lead for Human Biomedicine, and the Course Coordinator for Human Biology.