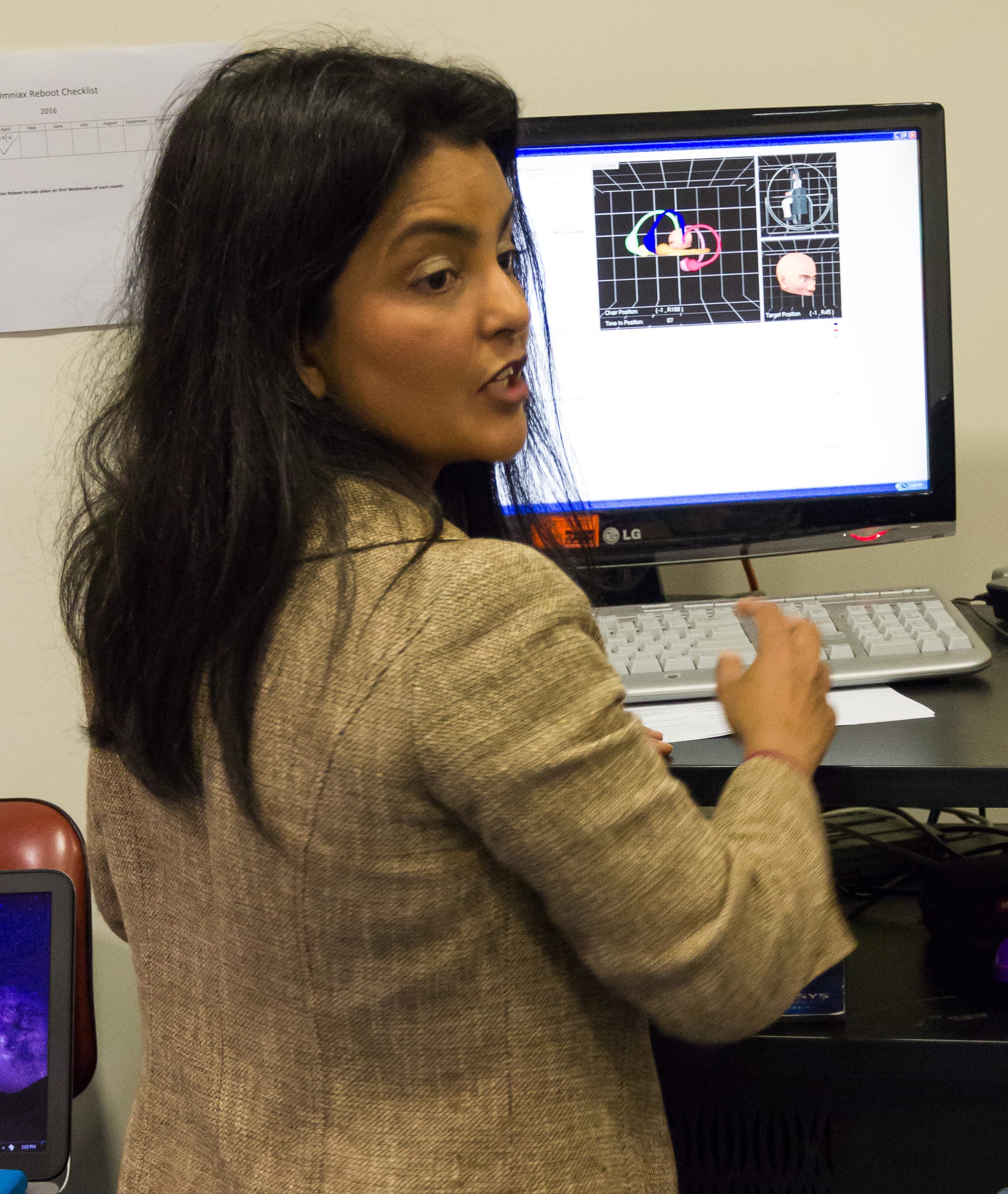 Dr Miriam Welgampola is an associate Professor in Neurology at the University of Sydney and a qualified neurologist at the Royal Prince Alfred Hospital. Miriam is a member of several societies including the The American Academy of Neurology and The Meniere’s Research Foundation Australia.

Miriam completed her PhD in 2003 at the University of New South Wales. She then became a Fellow of the Royal Australasian College of Physicians (FRACP) in 2005. Since then Miriam has taken on several roles including becoming a Supervisor to PhD Scholars specialising in ENT, Audiology and Nursing.