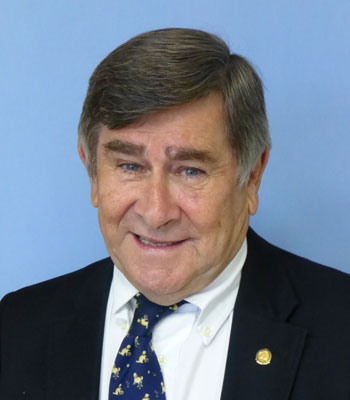 Matriculated at the University of Queensland after completing his senior year at Nudgee College in 1956, Bill had represented the College as Vice- Captain of the First XV Rugby team and obtained a Commonwealth Scholarship to the University of Queensland. Following his graduation, Bill worked as a Registrar at the Mater Hospital in Brisbane, the Royal Infirmary in Edinburgh and as a Senior Registrar at St. Bartholemew’s Hospital in London from 1967 to 1969.

Bill obtained the FRCS Edinburgh in 1966, FRCS England and FRACS in 1969, and was awarded the Fellow of the American College of Surgeons in 1974. He obtained his MD in 2006 from the University of Queensland, his thesis being ‘Optimum Management of Head and Neck Cancer’.

Bill has an impressive list of awards and achievements, including:-