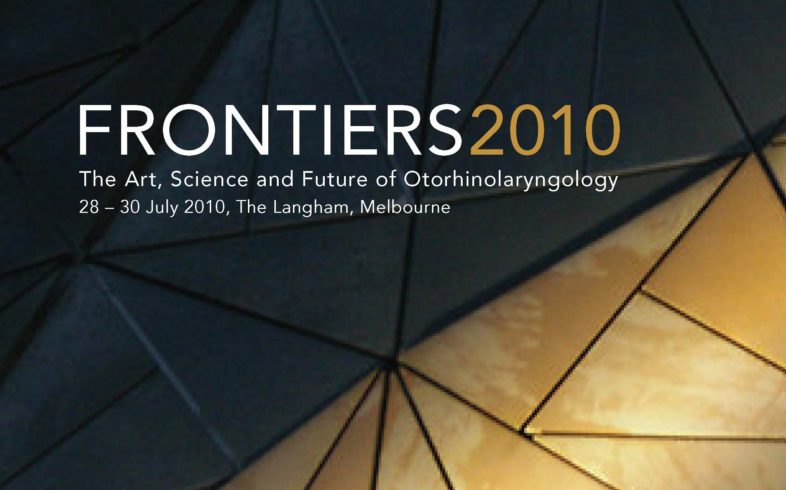 The Art, Science and Future of Otolaryngology, Head and Neck Surgery

Frontiers 2010 was the seventh in a series of biennial conferences devised and sponsored by the Foundation.

Three international and world-renowned surgeon-scientist Otorhinolaryngologists, as well as a number of eminent scientists from quite diverse backgrounds, presented information on a range of fascinating developments at the time.