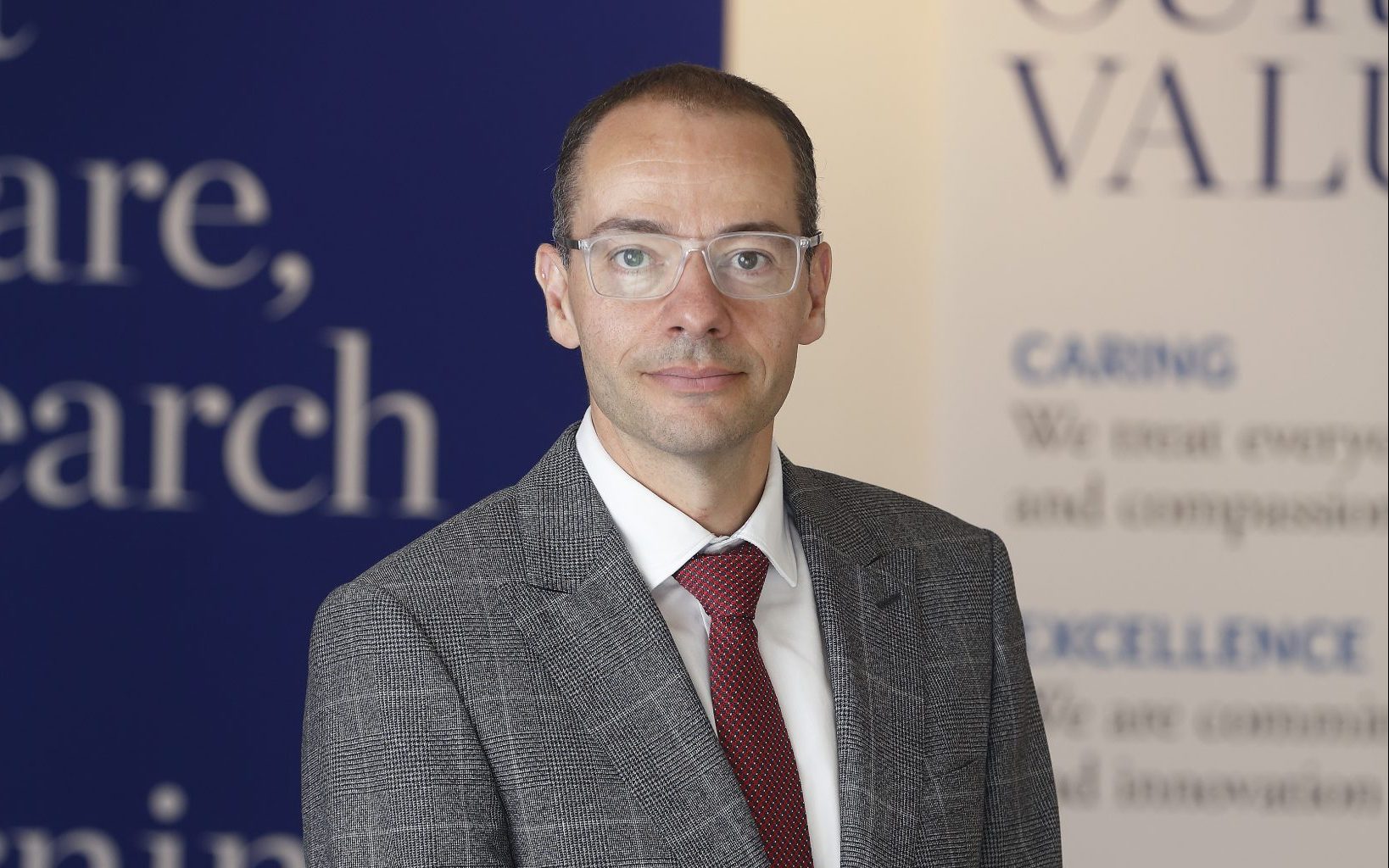 Mr Tim Iseli is an Ear, Nose & Throat Surgeon and Head of Unit, Department of Otolaryngology, Head & Neck Surgery Royal Melbourne Hospital. He is an expert on endoscopic sinus surgery and thyroid, head and neck cancer surgery, and has a long term commitment to excellence in head and neck oncology surgery.

After completing otolaryngology (ENT) FRACS in the 2007 Victoria training scheme, he travelled to the USA where he completed two fellowships in Iowa and Alabama. He returned to Royal Melbourne Hospital in 2009 and joined an already strong head and neck cancer service. He became head of the ENT department in 2014.

Under his leadership since 2014, the RMH ENT Unit has grown from 5 consultants, 1 registrar and 1 resident to 13 consultant ENT surgeons with one head and neck fellow, two registrars and two residents, and services a 30 per cent increase in head and neck oncologic patient load. The Head and Neck oncologic service delivers four non-reconstruction, three combined reconstruction (with plastic surgery) and two neuro-otology lists each week. The RMH ENT unit has collaborated with the Walter and Eliza Hall Institute to supervise the first head and neck PhD and more work is planned.