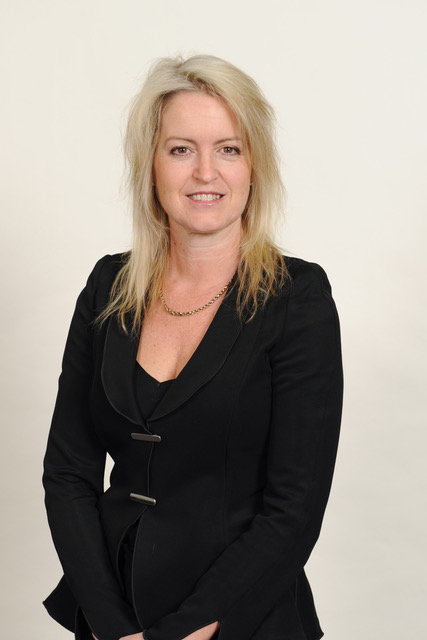 Dr Wagstaff is currently an Otolaryngologist – Head and Neck Surgeon subspecialising in Otology. Along with this she holds the position of Medical Director – Epworth East Hospital in Melbourne.

In 1990 she graduated from Monash University MBBS, with second class honours. She then obtained her fellowship in Otolaryngology – Head and Neck Surgery from the Royal Australasian College of Surgeons in 2000.

In 2001 and 2002, two postgraduate Neurotologial fellowships were completed at the Royal Victorian Eye and Ear Hospital incorporating the Melbourne University research department and Addenbrookes Hospital in Cambridge, UK respectively.

Returning to Australia in 2003, Dr. Wagstaff obtained Consultant positions at Royal Melbourne Hospital, St Vincent’s Hospital, and Royal Victorian Eye and Ear Hospital in Melbourne. These were relinquished in 2006 to become Director and Head of Unit, ENT, Head and Neck Surgery at Eastern Health.

During this time Dr. Wagstaff also assumed the role of Director of ENT- Head and Neck Surgical training in Victoria.

In 2014 Dr. Wagstaff joined the Board of Directors of the Foundation of Surgery, the philanthropic arm of the Royal Australasian College of Surgeons.  In 2018 she will complete an MBA with Melbourne Business School, Melbourne University, and recommence research with the Bionic Ear Institute.