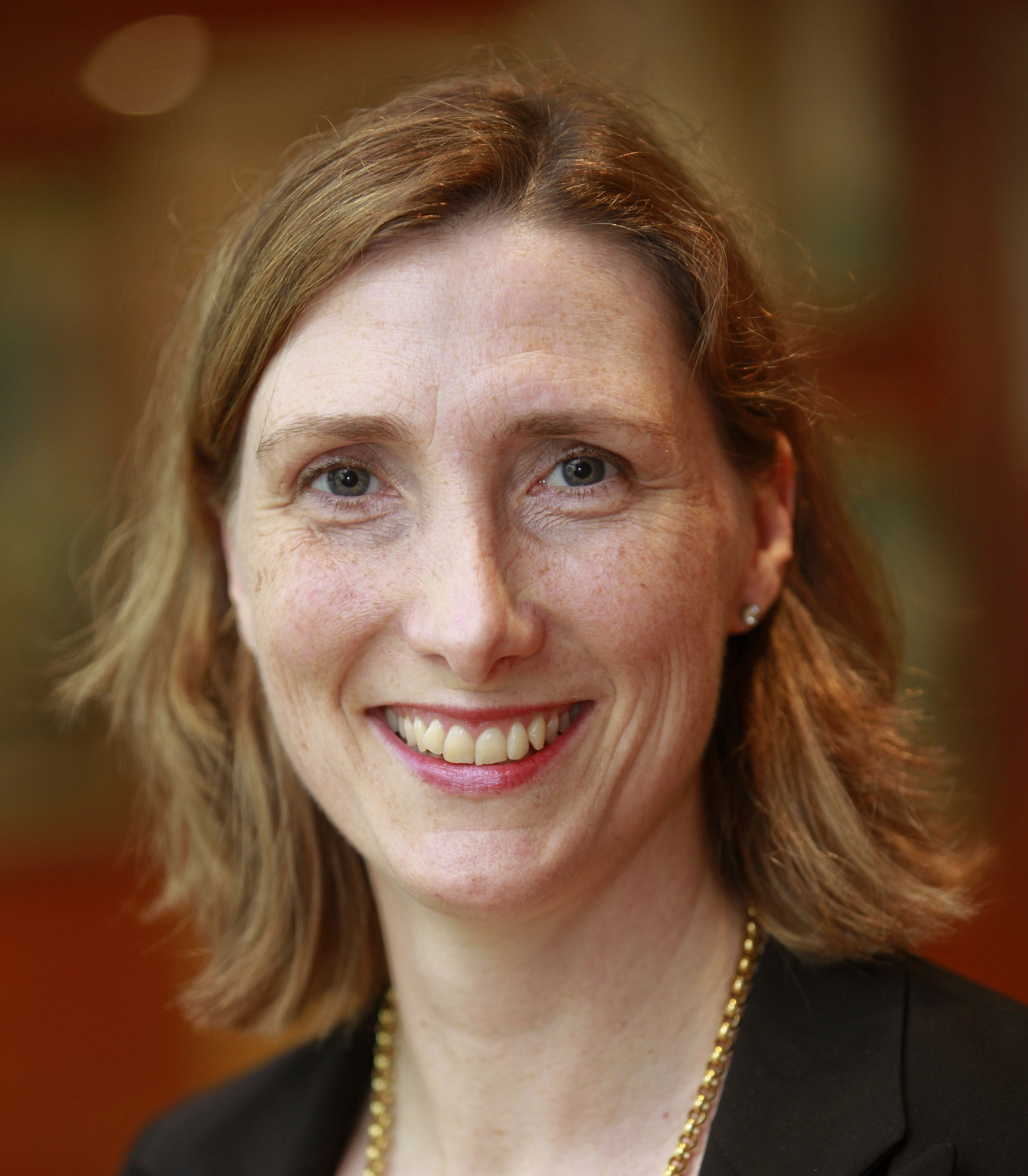 In 2017 Catherine was awarded the NSW Premier’s Woman of the Year Award for her work with cochlear implants. In 2018 she received the Australian Society of Otolaryngology Head and Neck Surgery Medal.

Catherine has published and presented extensively on cochlear implant outcomes and participated in a number of grants and clinical trials. She works at the Children’s Hospital at Westmead, Royal Prince Alfred, Macquarie University, Hornsby and the Sydney Adventist Hospitals.

Catherine is a Director of the Royal Institute of Deaf and Blind Children, a charity for hearing or vision impairment. She is an Honorary Clinical Professor at Macquarie University and a Clinical Associate Professor with Sydney University, and a Graduate of the Australian Institute of Company Directors. She has been a past NSW chair of ASOHNS and served on a number of hospital and NSW Health government committees.