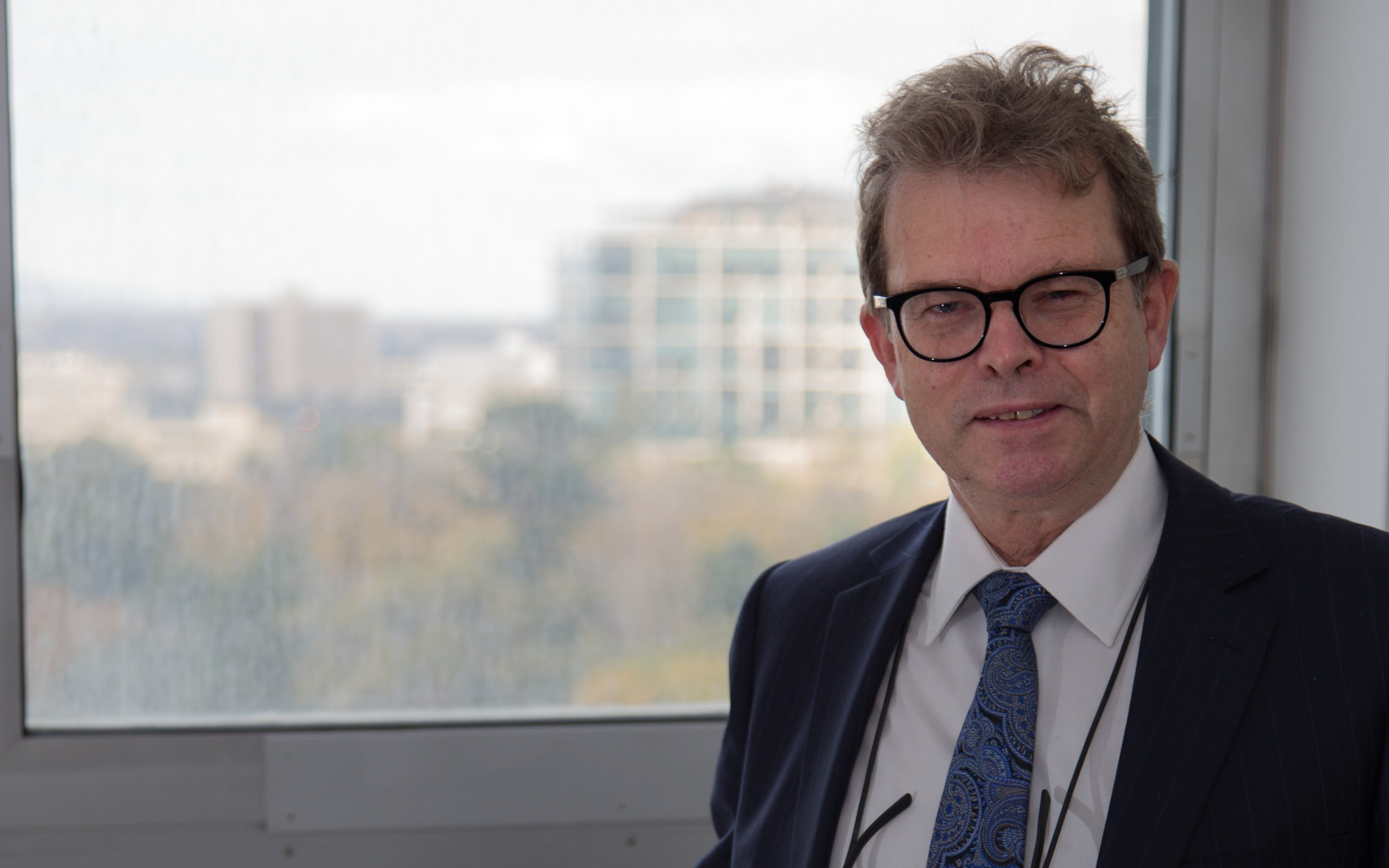 Research undertaken by Professor O’Leary and colleagues highlights that yucca plant leaves can be the cause of severe ear injuries, with a risk of permanent hearing loss.

Published in January 2018 in Clinical Otolaryngology, the report describes the injuries sustained by 28 patients who presented at the Royal Victorian Eye and Ear Hospital in Melbourne between 2012 and 2017, which resulted from yucca plant spikes entering the inner ear. One in seven patients suffered some form of permanent hearing loss. Speaking on ABC Radio Melbourne, Professor O’Leary explained that due to the delicate nature of the inner ear, the long and spiky yucca leaves can cause significant damage that can be difficult to treat.

Stephen O’Leary holds the William Gibson Chair of Otolaryngology at the University of Melbourne. He is recognised internationally for his clinical and research activities in ear disease, hearing and balance, and particularly for contributions to cochlear implantation.