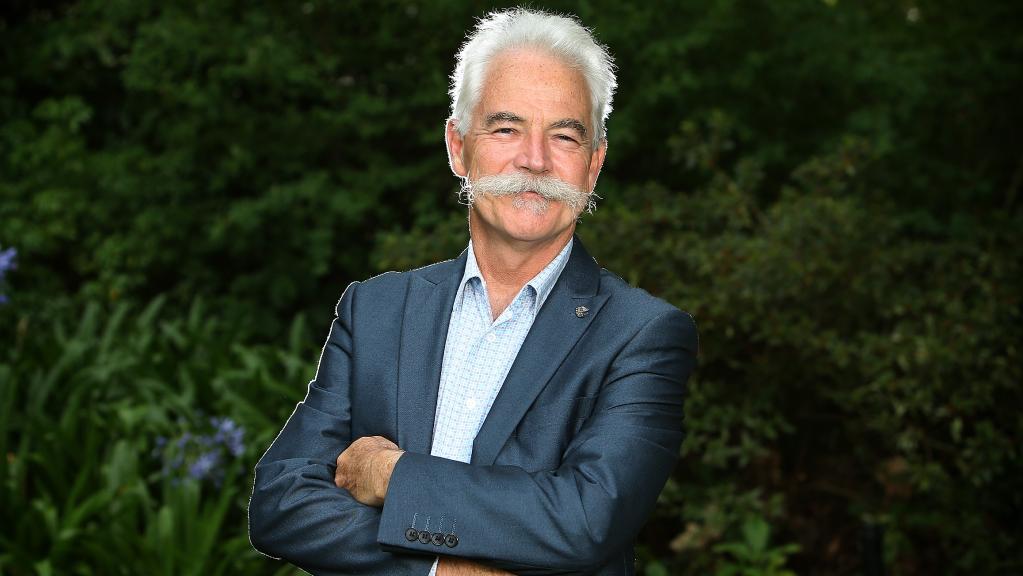 The world of medical science has lost one of its most brilliant minds in neuroscience and stem cell research. Emeritus Professor Alan Mackay-Sim AM, one of the Foundation’s earliest awardees who was also honoured Australian of the Year in 2017, has passed away.

Professor Mackay-Sim received funding from the Foundation between 1995 and 2002 to support his research on neurogenesis in the human olfactory epithelium. He made remarkable contributions to pioneering science, including developing a unique cell model by growing adult stem cells from the nose’s smell organ, the olfactory mucosa, and establishing NeuroBank for more than 300 people suffering from brain diseases. His devotion and achievements will be a continual source of inspiration for future generations of neuroscientist and stem cell researchers.