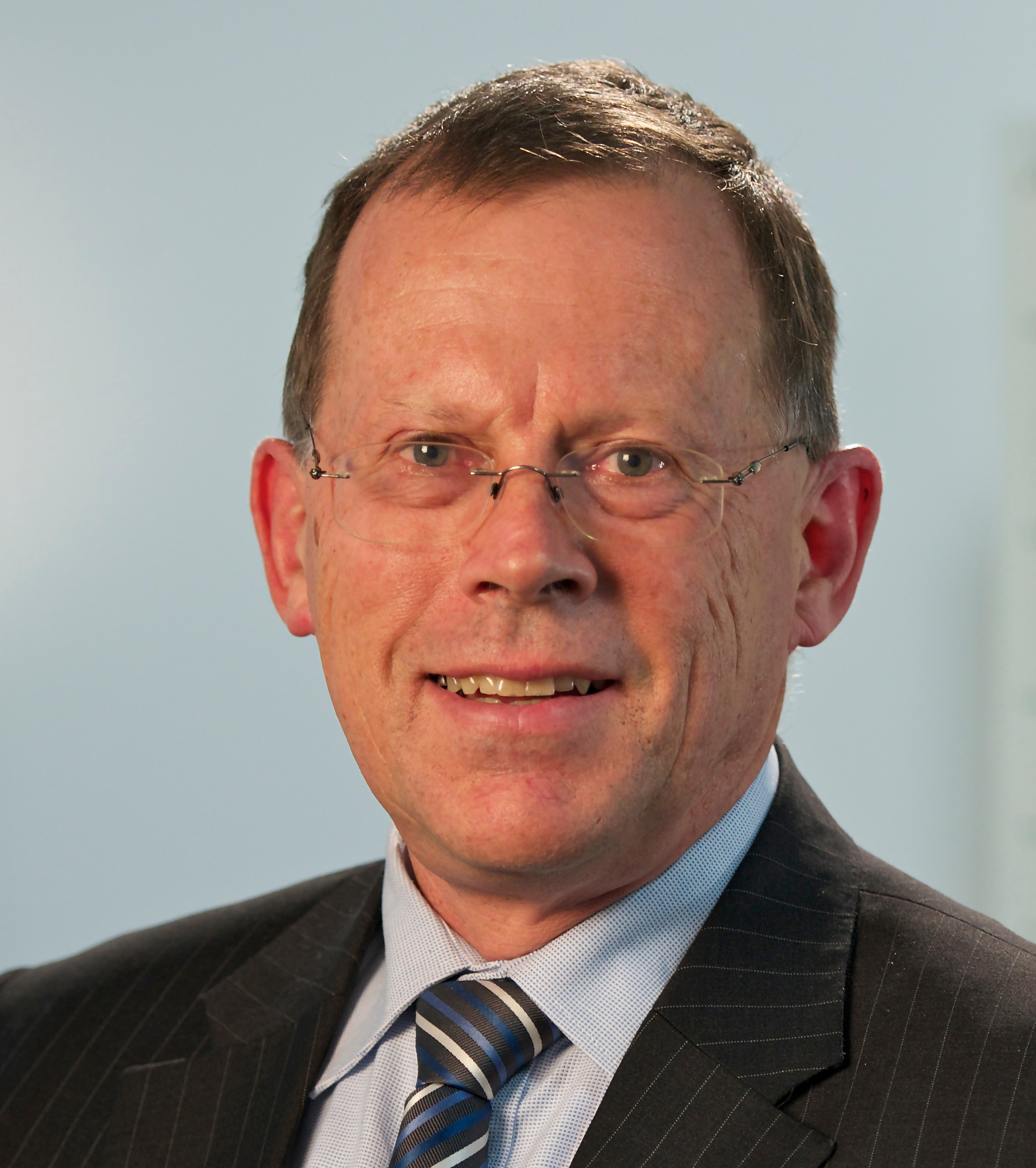 Professor Rob Shepherd is the Principal Scientist of The Bionics Institute and Head of the Medical Bionics Department at the University of Melbourne. He was Director of the Bionics Institute from 2005-2017. In the 1980s he led the preclinical team that demonstrated the safety and efficacy of Cochlear’s bionic ear in both adults and children, and more recently his team developed a prototype bionic eye as part of an Australia-wide collaboration at Bionic Vision Australia to develop a commercial bionic eye. He has published over 200 peer-reviewed papers, given more than 100 invited international keynote conference presentations and received over $95M of research funding as chief investigator. Prof Shepherd directed the expansion of the Bionic Ear Institute into the Bionics Institute, broadening its research portfolio and introduced a contract research organisation specialising in in vitro and in vivo R&D associated with neural prostheses. In 2014 he was awarded the Garnett Passe Medal at the Royal Society of Medicine, London; 2015 he was elected a Fellow of the Australian Academy of Health and Medical Sciences and the Knowledge Nation 100 of Australia’s top innovators; and in 2017 the bionic eye was commercialised through Bionic Vision Technologies with a capital investment of $24m.