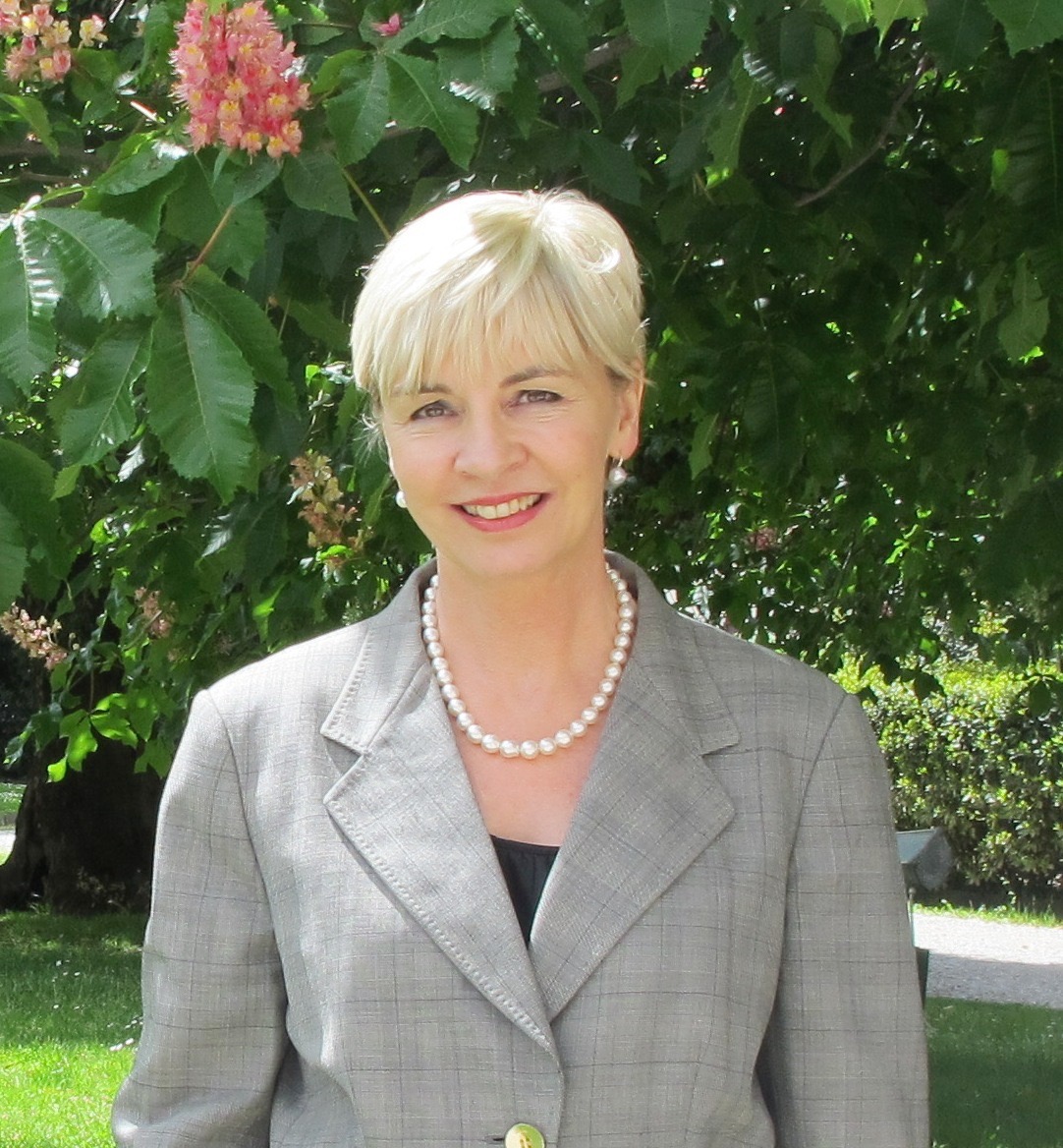 Dr Kenny is a Senior Radiation Oncologist at the Royal Brisbane and Women’s Hospital. Her main areas of specialty practice are centred on caring for people affected by Head and Neck Cancer and Breast Cancer.

Liz is a senior member of the RBWH Head and Neck Clinic with a major interest in clinical and imaging research.

In 2005 she was appointed Medical Director, Central Integrated Regional Cancer Service. Liz currently serves as the Chair of the Queensland Statewide Cancer Clinical Network. Liz is an adjunct Professor with the School of Medicine, University of Queensland.