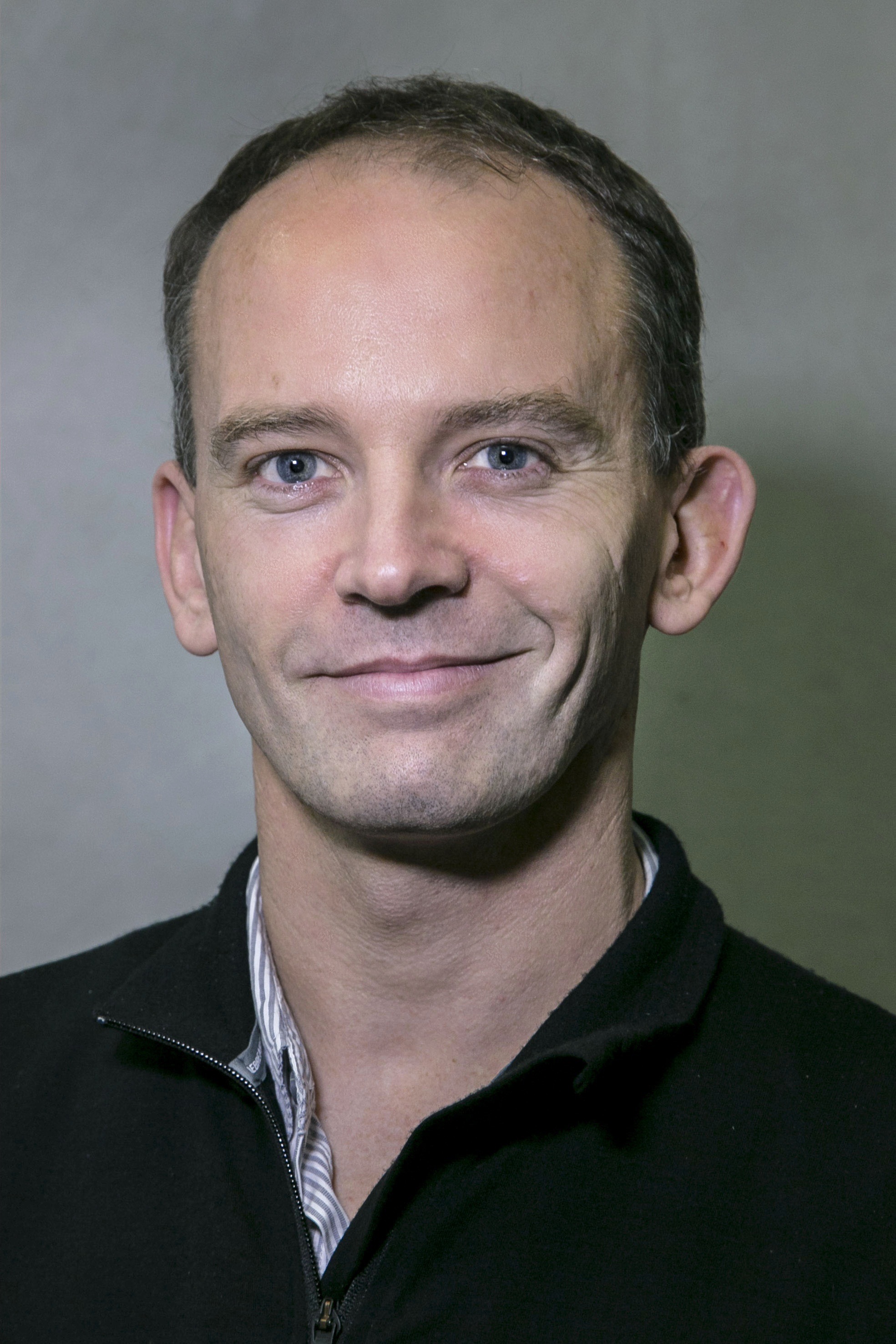 School of Biological Sciences, The University of Auckland

Mike completed his PhD in marine microbiology at the University of New South Wales in 2004 before undertaking post-doctoral research at the University of Vienna.  He began his faculty position at the University of Auckland in 2007, with his research focusing on interactions between animal (including human) hosts and their associated microbial communities.  The majority of Mike’s human microbiome research centres on the sinonasal microbiota and the role of the gut microbiome in type 2 diabetes and autism spectrum disorder. Mike has 70 publications and was named as a Thomson Reuters Highly Cited Researcher in 2015. In addition to his research activities, he is heavily involved in the development of microbial ecology in New Zealand and beyond. Mike is currently Vice-President of the New Zealand Microbiological Society, Co-Convenor of the New Zealand Microbial Ecology Consortium, and Board Member of the International Society for Microbial Ecology.